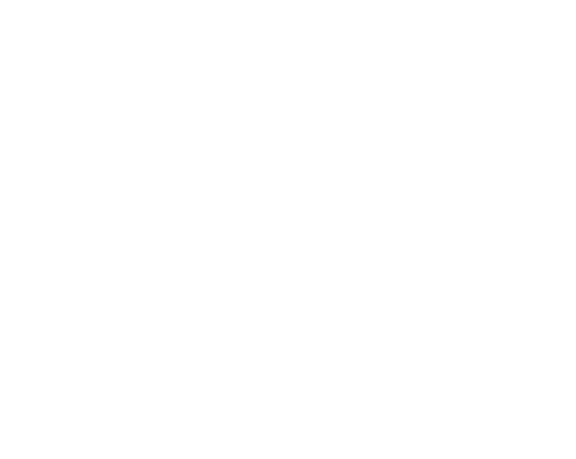 SuomiAreena – so that we would have more solutions, less problems.

SuomiAreena is a concept that aims to promote the opportunity for every Finn to participate in the debate on social, economic and political issues. SuomiAreena raises important topics and ideas for the whole society.

Purpose, vision and values of SuomiAreena

The purpose of SuomiAreena is to be an arena for democracy and freedom of speech. SuomiAreena raises important topics and themes by discussing current affairs and societal issues. In SuomiAreena, people can create a vision for what Finland and the world should be like in the future. Our values are openness, multi-voiced debate, equality, courage and relaxedness.

The 5-day festival takes place in Pori in the middle of July. SuomiAreena is held simultaneously with one of the largest jazz festivals in Europe, Pori Jazz. In 2022, these two festivals will work closely together in order to bring out a unique week.

In SuomiAreena you can meet, mingle and exchange ideas with everyone in urban Pori. Admission is free. In 2022, SuomiAreena will take place on July 11-15.

Finnish media company MTV and the City of Pori are the owners of SuomiAreena and they have been producing the festival together since 2006. MTV is responsible for the programme and the Municipality of Pori takes care of the infrastructure.

Size – number of participants and events

The festival was cancelled in 2020 due to the COVID-19 pandemic, but it was organized as a hybrid event in 2021. This meant that two cities, Pori and Helsinki, hosted discussions in three different locations in total and all the discussions were livestreamed on MTV website.

In 2019, approximately 73 000 visitors took part in 200 events. 400 organizers and 1000 speakers, including 13 ministers of the Finnish Cabinet and 80 members of the Finnish Parliament, formed the content of the discussions. The estimate of participants is based on an attendee count at each event, not the whole tent area of the central square Kansalaistori.

A large scale of discussion organizers

Discussion events are organized by both private and governmental organisations, as well as political parties, NGO´s, companies and other interest groups. Speakers range from politicians to musicians, and company leaders to sports stars.

The central square, Kansalaistori, hosts about 70 tents, where various groups can present their own deeds, themes and ideas. In addition to discussion events, there are several other events, such as sporting events (a football tournament, tennis tournament), children’s events and open-door events. SuomiAreena also encompasses music, art, theatre, sports, architecture, etc.

Starting in 2022 SuomiAreena is looking for deeds, which make our society a better place to live in. SuomiAreena calls applicants, listens to the ideas and deeds, and selects the best applications for the programme. All kinds of organisations can apply to organize a discussion event.

All SuomiAreena discussions are livestreamed, and the discussions can be watched at any time at mtv.fi.

SuomiAreena Goes Media is a new meeting place for the TV and media industry (in the spring of 2022).

MTV and the Television Academy have joined forces and agreed on a collaboration that will give MTV the rights to broadcast Kultainen Venla gala in 2022, 2023 and 2024. Through this collaboration MTV and Finland's largest social discussion event SuomiAreena will launch a new event for TV and media business called SuomiAreena Goes Media.

The first SuomiAreena Goes Media event will take place in the spring of 2022 at Mall Of Tripla, Helsinki.

It will consist of interesting discussions regarding the future of TV & Media and inspirational stories from people in the TV & Media industry. Representatives, authors and viewers of both the commercial media and YLE will have a voice - with the aim of creating a genuine discussion that will take the industry forward.

The event is free and open to the public. Content is also available on mtv.fi.